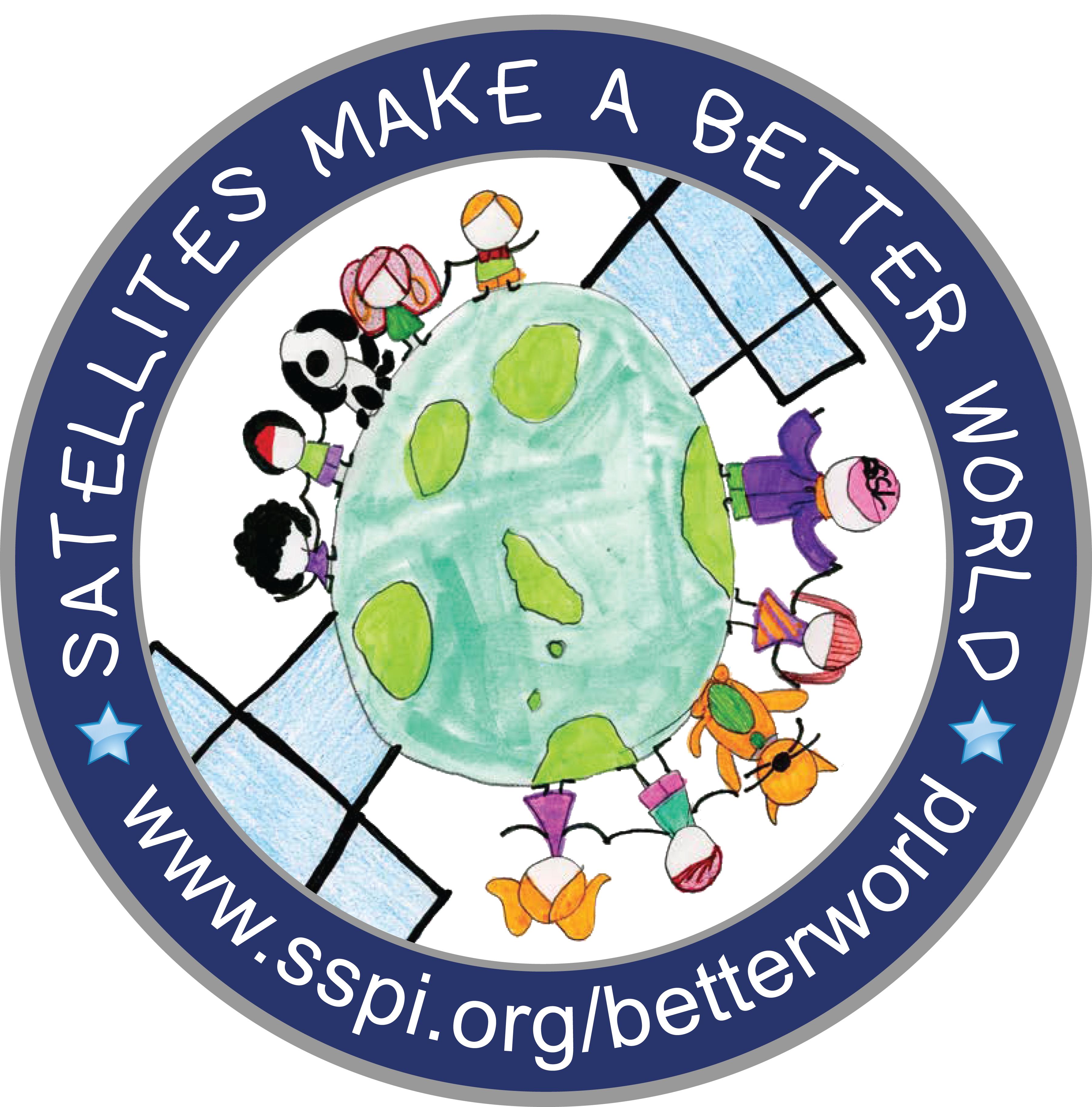 OTTAWA, June 16, 2015 – C-COM Satellite Systems Inc. (TSXV: CMI; US – OTC: CYSNF), a leading global provider of mobile auto-deploying satellite antenna systems, announced today its endorsement of the “Better Satellite World” campaign of the Society of Satellite Professionals International (SSPI). The project, launched in 2015 by the Society of Satellite Professionals International (SSPI), seeks to change the way the market understands the importance and relevance of the global satellite market.

The campaign catalogues the enormous contributions of satellite technology to human welfare, the economy, peace and security, and is part of a long-term effort to raise awareness of satellite as one of the world’s essential technologies. The modern world literally runs on satellite, from TV and computer networks to weather forecasting, public safety, transportation, global security, retail payments and the world’s financial markets. But few people know this, and that lack of awareness creates headwinds for the industry while limiting the value that satellite can deliver to governments, business and society as a whole.

“C-COM is proud to endorse this all important campaign started by our friends and colleagues at SSPI”, said Dr. Leslie Klein, President and CEO of C-COM. “The use of satellite in so many different verticals has been proven to save time, money and most importantly, lives. It’s time for those of us in the satellite business to do what we can to educate policymakers, commercial innovators, and the young people who are fascinated with this growing technology”, Klein continued.

SSPI invites the submission of stories by email to makingthecase@sspi.org.

About C-COM Satellite Systems Inc.
C-COM Satellite Systems Inc. is a leader in the development and deployment of commercial grade mobile satellite-based technology for the delivery of two-way high-speed Internet, VoIP and Video services into vehicles. C-COM has developed a proprietary Mobile auto-deploying (iNetVu®) antenna that allows the delivery of high-speed satellite based Internet services into vehicles while stationary virtually anywhere where one can drive. The iNetVu® Mobile antennas have also been adapted to be airline checkable and easily transportable. C-COM is also involved in the design and development of a new generation of Ka-band (communications on the move) antennas, which will deliver satellite broadband solutions into vehicles while in motion. The Company’s satellite-based products are known worldwide for their high quality, reliability and cost-effectiveness. More information is available at: www.c-comsat.com
iNetVu® is a registered trademark of C-COM Satellite Systems Inc.

The Society of Satellite Professionals International (www.sspi.org) promotes the growth of the satellite industry by educating current and potential end-users and the general public about the indispensable contributions of satellites to business, government and human welfare, and by connecting satellite professionals worldwide through education, knowledge-sharing and fostering professional relationships. SSPI is leading a consortium of industry associations and organizations to promote the ways satellites make a better world. For more information or to learn how you can contribute to the new campaign, go to www.bettersatelliteworld.com